The sweet and sour of Luanda summit on DRC

Tshisekedi’s request for M23 to withdraw to their initial position has the hallmarks of FDLR leaders written all over it.

Baobab tree is native to Africa and is typically found in sub-Saharan African countries.

Murmurs abound over Eritrean forces but there are various signs of a return to normalcy.

South Sudan fails to pull its weight in EAC

South Sudan gained independence from Sudan in 2011 but plunged into a civil war three years later.

The bridge, named Samba Juma Bridge, connects the north and southern ends the Upper River Region of The Gambia.

Rwanda deployed its army and police personnel to Cabo Delgado at the request of Mozambique....

The proposed delay is an indictment on the members’ commitment to achieve EAMU, a key pillar of...... 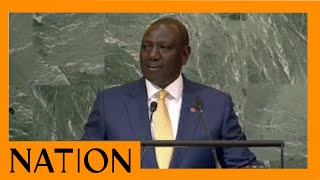 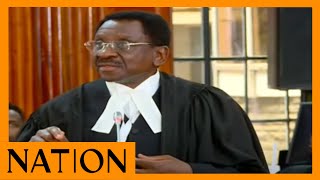 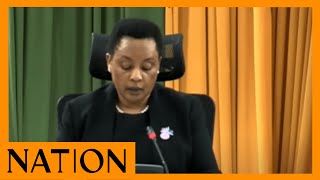 Sharm el-Sheikh is affordable for the average traveller, with accommodation going for as low as $40 a night.

Over 1,000 Ugandans are infected with HIV every week and about 325 people die weekly from Aids-related causes.

Baobab tree is native to Africa and is typically found in sub-Saharan African countries....

In Messi, Argentina still has one of the greatest players in the game.

Aboubakar connected with a cross from substitute Jerome Ngom Mbekeli to break the deadlock....