From Djibouti on the Horn round the Cape to Egypt, UAE logistics giant curates a route for goods to Africa in an intricate power game.

Muhoho Kenyatta runs Brookside Dairy, the near-dominant milk processor in Kenya, with interests across the region, and owned by the family.

When Sylvia Mulinge takes over as chief executive officer at MTN Uganda on September 1, she will have her work cut out.

US endorses regional action to end conflict in DRC

Accusations and threats of revenge were made as seven Sudanese soldiers and a civilian were killed near the shared border with Ethiopia.

Sudanese protesters rallied again Friday in Khartoum a day after a mass demonstration was met with the deadliest violence this year.

All the presidential election contenders harp on economic revival in their manifestos....

Canada helps leaders with practical solutions for EA, the Horn

Brands shifting to micro-influencers for marketing

Big brands are now turning to small-time social media influencers to boost their brand awareness and ramp up sales.

EABC board comes at a crucial time when EAC partners are squabbling over trade rules, and...... 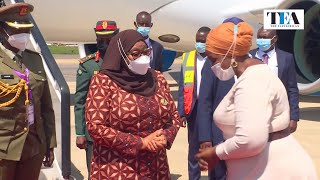 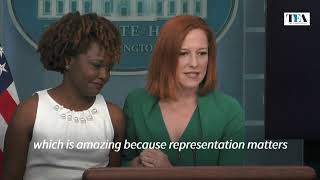 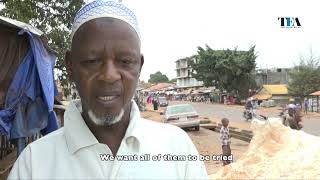 AKINYEMI: Proactive leaders thrive where many others fail

Healthy paranoia is not a fear that paralyses but rather propels and unsettles genuine entrepreneurs to always be on the lookout for the next big thing.

EDITORIAL: AU should worry about Sudan and Ethiopia animosity

Both countries should be pushed to accept re-demarcation of common border under international......

EYAKUZE: Men are victims of patriarchy

ULIMWENGU: Beware of those who come with friendly gifts

Nairobi and Rabat: A tale of book fairs in two cities

The Nairobi Book Fest, a three-day celebration of “books, words and ideas’’, lived up to its expectations.

Grave of imam out of place in Dar city centre

In an interview with Melinda French Gates, she speaks about solutions for Africa's development problems on the sidelines of CHOGM in Kigali.

AfDB to set up pharma foundation in Rwanda

Rwanda will host the new African Pharmaceutical Technology Foundation, to boost the continent's......