Samia said the task ahead for CCM is to implement what it promised Tanzanians through the 2020 election manifesto.

The Zambian government was not aware the student had been recruited to fight in Ukraine.

The International Rescue Committee says that "economic conditions in Mosul remain dire for many families".

Mkhize can look to strong support for his presidential bid from his native region of......

Some of the countries that are taking advantage of the flights’ suspension include Ghana, Benin......

EA banks cash in on forex crisis to raise earnings 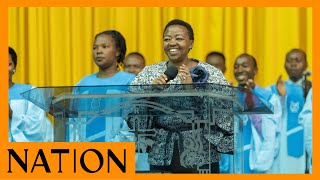 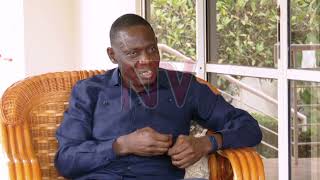 One on one with BoU deputy governor Michael Atingi-Ego 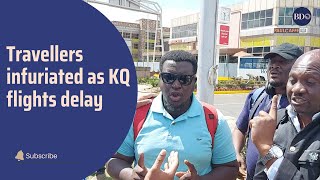 "My Perfect Funeral'' will be available to Showmax subscribers in Africa, the UK and 32 other countries.

Dion sounded a note of optimism at the end of her video message....

No excuse for anyone to die of hunger in Africa

Climate change is a huge challenge, but it also presents us with an opportunity to our investments right.

Agro entrepreneurs say it has been hard to get seed capital as financiers prefer lower-risk......

Aboubakar connected with a cross from substitute Jerome Ngom Mbekeli to break the deadlock.

Pele, 82, is widely regarded as one of the greatest football players of all time....

In a virtual speech, Rwandan President Paul Kagame said the climate crisis is a threat to......